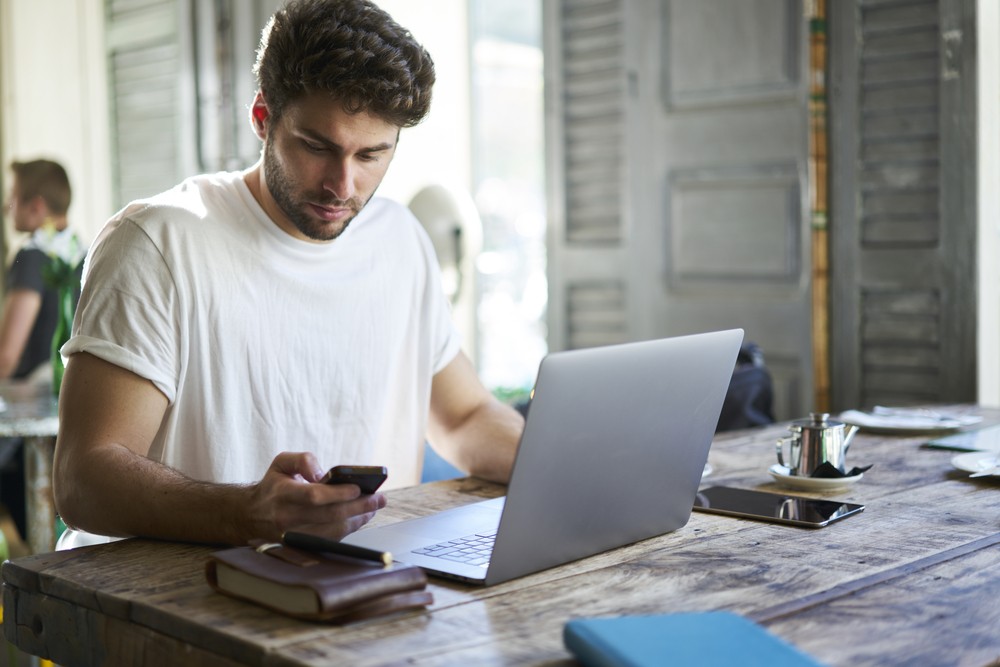 Further, with regard to open source security risks, the report found a 650% year over year increase in supply chain attacks aimed at upstream public repositories, and a fascinating dichotomy pertaining to the level of known vulnerabilities present in popular and non-popular project versions. This year’s research also presents innovative empirical metrics that can be used to identify exemplary projects, and data-driven guidance to help software engineering teams optimize decisions on when, and when not to, update to new versions of open source libraries. Finally, based on survey responses collected from 702 software engineering professionals, the research observes a fundamental disconnect between people’s subjective beliefs about software chain management practices, and objective results as measured across 100,000 applications.

•Demand increased 73%. In 2021 developers around the world will download more than 2.2 trillion open source packages from the top four ecosystems.

•Production apps utilize only 6% of available projects. Despite a huge available supply of open source projects, utilization is concentrated in a surprisingly small number of popular projects.

•Projects with a faster mean time to update (MTTU) are more secure. They were found to be 1.8 times less likely to have vulnerabilities.

•Popularity is not a good predictor of security. Popular open source projects were 2.8 times more likely to contain vulnerabilities.

•Software developers make suboptimal choices 69% of the time when updating third-party dependencies. Newer versions of projects are generally better, but not always best.

•Commercial engineering teams only manage 25% of components they use, leaving the majority of their open source dependencies stale and susceptible to increased security risks.

•Automation could save organizations $192,000 a year. Equipped with intelligent automation, a medium sized enterprise with 20 application development teams would save a total of 160 developer days a year.

•There is a disconnect between subjective survey feedback and objective data. People believe they are doing a good job remediating defective components and indicate that they understand where risk resides. Objectively, research shows development teams lack structured guidance and frequently make suboptimal decisions with respect to software supply chain management.

“This year’s State of the Software Supply Chain report demonstrates, yet again, how open source is both critical fuel for digital innovation and a ripe target for software supply chain attacks,” said Matt Howard, EVP of Sonatype. “While developer demand for open source continues to grow exponentially, our research shows for the first time just how little of the overall supply is actually being utilized. Further, we now know that popular projects contain disproportionately more vulnerabilities. This stark reality highlights both a critical responsibility, and opportunity, for engineering leaders to embrace intelligent automation so they can standardize on the best open source suppliers and simultaneously help developers keep third-party libraries fresh and up to date with optimal versions.”

After Kubernetes Kosmos and S3-based Object Storage, Scaleway continues to deliver on its Multi Cloud service approach, promoting product compatibility with the rest of the market.

Canonical has published the first Ubuntu images optimised for the next generation of Intel IoT platforms, which address the unique requirements of the intelligent edge across multiple industry verticals.

Canonical has released Ubuntu 21.10 - the most productive environment for cloud-native developers and AI/ML innovators across the desktop, devices and cloud.

The latest release occurs as the 2021 User Survey reveals significant growth in OpenStack deployments ranging from hundreds of cores to six million cores; Over 100 new OpenStack clouds have been built, growing the total number of cores under OpenStack management to more than 25,000,000 cores.