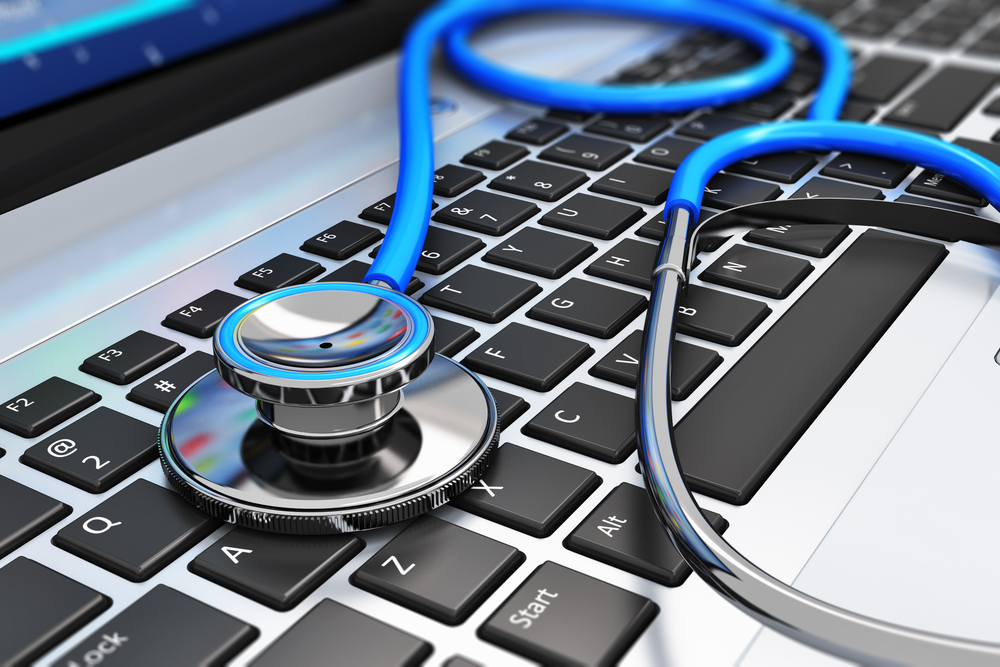 OSIS, a non-profit technology services organization dedicated to providing expert NextGen Healthcare technology assistance exclusively to community health centers in the U.S., has standardized on VMware vSphere® with Operations Management™ and VMware vRealize® Operations Insight™ to achieve a more stable and scalable IT platform in support of current IT operations and overall business growth.

OSIS migrated from Microsoft Hyper-V 2008 and 2012 to VMware vSphere with Operations Management 6 beginning in October 2014.

"Delivering high application uptime is key for our health center clients who rely on us for securely hosting their electronic health record systems," said Rob Frilling, Infrastructure Team Lead and Senior Virtualization Engineer, OSIS. "Since switching to VMware, we have had zero unscheduled or scheduled downtime at the virtual infrastructure level."

OSIS Proactively Addresses Issues Before they Occur with VMware

Based in Cincinnati, Ohio, OSIS is a 501(c)(3) non-profit technology services organization that currently serves 38 health centers -- touching more than 700,000 patient lives in more than 400 locations -- in 17 states across the country. In addition to specializing in the implementation, customization, optimization, training and ongoing support for NextGen Healthcare's Electronic Practice Management (EPM) and Electronic Health Records (EHR) systems, OSIS provides a wide range of advisory services and IT support customized to the unique demands of health centers. From Health Information Exchange (HIE) to PCMH certification and reporting to Revenue Cycle Management optimization -- and everything in between -- OSIS empowers health centers to focus on patient care, maximize their technology investments, and meet the reporting compliance that is necessary for funding and financial incentives.

Beyond achieving improvements to application and infrastructure uptime, OSIS is using VMware vSphere with Operations Management to gain deeper insight into its virtual environment. According to the OSIS IT staff, they can now easily view and take action to right size their clients' environments as necessary through the operations dashboard provided by vSphere with Operations Management. The IT staff can now also anticipate when to add more hard drives, CPUs and memory to the systems that require them through the advanced capacity planning capabilities of the platform.

In February 2015, OSIS upgraded to VMware vRealize Operations Insight to extend the intelligent operations management capabilities beyond VMware vSphere to operating systems, physical servers, storage as well as networking hardware. The unified management solution also takes advantage of a marketplace of wide-ranging extensions for third-party tools such as HP OneView. The OSIS IT staff has deployed the HP 3PAR StoreServ management pack which provides standard and custom dashboards, reports, alerts and remediation actions for their storage array directly within their operations dashboard.

Additionally, the IT staff deployed VMware vRealize Log Insight™, which is bundled with VMware vRealize Operations Insight. With the real-time log management solution in place, the staff is now capable of correlating events across the IT environment through the use of real-time monitoring, search, and log analytics coupled with a dashboard for stored queries, reports, and alerts.

Atos and IQM have published the findings from the first global IDC study on the current status and future of quantum computing in high performance computing (HPC). Commissioned by IQM and Atos, the study reveals that 76% of HPC data centers worldwide plan to use quantum computing by 2023, and that 71% plan to move to on-premises quantum computing by 2026. IQM is part of Atos Scaler, an accelerator program creating partnerships with the start-up ecosystem.

YellowDog builds multi-region supercomputer in the cloud in 33 minutes

With the ability to build a supercomputer in minutes, the platform promises to reduce the time and cost of critical research, while improving sustainability.

82% of IT leaders looking to Cloud for critical mainframe applications

The most powerful & energy-efficient HPC system in Europe based on General Purpose CPUs?

Accelerating the delivery of HPC clusters

Super Micro Computer is expanding its HPC market reach for a broad range of industries by innovating at the system and cluster level. With its Total IT Solutions, Supermicro can deliver complete rack-level solutions faster and at a lower cost to not only scientific research organisations but also to enterprise customers in diverse industries, such as manufacturing, life sciences, and energy exploration, as HPC and AI converge.

NVIDIA has introduced NVIDIA Quantum-2, the next generation of its InfiniBand networking platform, which offers the extreme performance, broad accessibility and strong security needed by cloud computing providers and supercomputing centers.