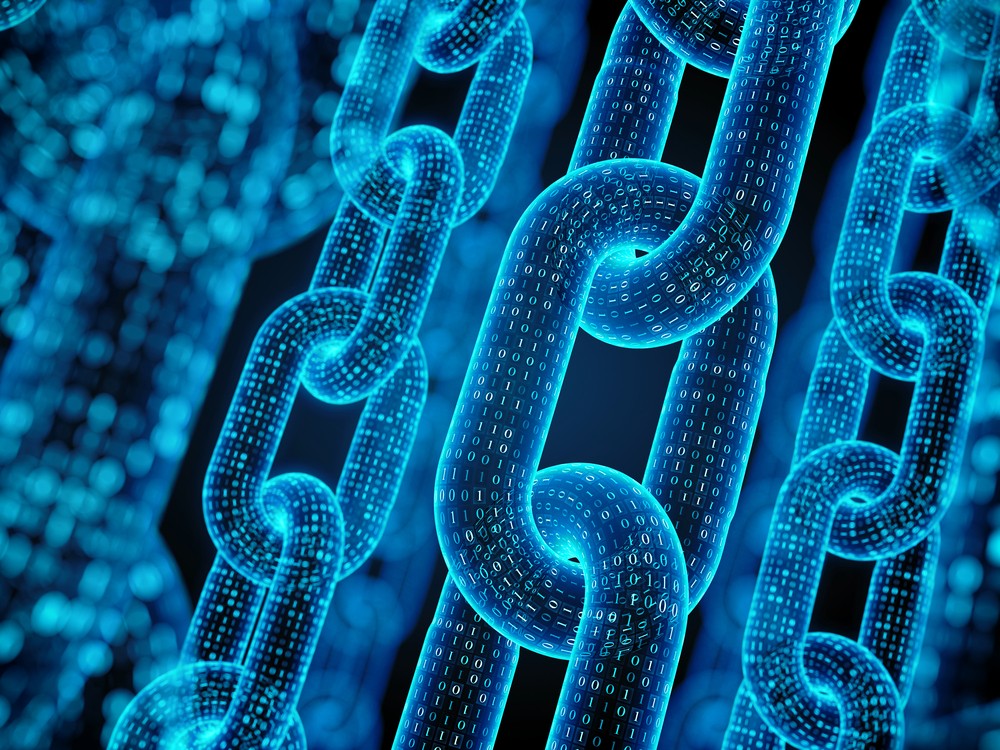 The future of fan engagement: how blockchain is transforming the sports industry

Recently, the news emerged that Cyprian football team Apollon FC used fan tokens leveraging blockchain technology to allow supporters to vote on the team’s lineup and formation for an upcoming match. It seemed that fans really did know best — the team won their match. By Lars Rensing, CEO of enterprise blockchain provider Protokol.

This was a smart move on Apollon FC’s part. Right now, sports teams are having to work harder than ever to engage their fans. Covid-19 is the most obvious culprit; it has impacted long-reliable revenue sources for clubs, such as tickets, merchandise and concessions. This isn’t the only challenge clubs have been facing though. The sports industry has an increasingly global reach, meaning that teams now have a much more global fan base who, while unable to attend games, want to be engaged with their team. As if this wasn’t enough, clubs also have a new generation of fans to consider, who have grown up digitally native. This generation is more naturally drawn to industries with higher levels of fan engagement, such as eSports and gaming, so traditional sports teams need to adapt their offering to engage this younger fanbase or risk falling behind.

Blockchain-based fan tokens like Apollon FC’s are a great solution to these concerns. Created using blockchain technology, fan tokens act as a club’s own digital currency. Fans can purchase tokens for fiat currencies, like dollars, euros, and pounds, making them a viable revenue stream for teams, especially in the current climate where revenues from live events are non-existent. These tokens can then be traded for merchandise or exclusive experiences. Fan tokens can also help supporters feel more connected with their teams, creating an exclusive community of fans who can interact, vote and unlock exclusive interactions utilizing the tokens. Fan tokens also allow clubs to overcome the challenges of distance when communicating with fans and engaging a wider, and younger, audience. For instance, FC Barcelona has an estimated 450 million fans worldwide, who are now within their reach thanks to blockchain fan tokens. Fan tokens are already in demand; FC Barcelona’s $1.3 million initial round of fan tokens sold out in under two hours.

Blockchain-based fan tokens are certainly an exciting solution, but there is even more that clubs can do with blockchain to open up new revenue streams and increase fan engagement. Clubs can use the technology to create the next generation of digital collectibles. Provably-unique digital collectables can be bought using fan tokens, appealing to the younger digital-native fanbase, as well as opening up new revenue streams for teams. In baseball, for instance, Major League fans can purchase All Star cards at a range of prices, generating new income for the club.

In the same way, clubs can create loyalty programmes to further engage fans. Unlike traditional reward and loyalty programmes, reward programmes that use blockchain are cheaper to set up, and incentivise engagement on a higher level by providing real-time prizes and pay-outs when fans interact with the team. This encourages fans to continue interacting with the club, ensuring a steady revenue stream. Blockchain reward systems also allow for the creation of ecosystems of partners outside of the team, which enables fans to spend tokens awarded by the team at a sponsor’s store, for instance. Clubs can even use blockchain technology to combat long-standing problems such as ticket fraud. Ticket touting and counterfeiting is a huge problem for live events, but blockchain’s transparent nature means that anyone can verify the origins of a ticket, allowing clubs to trace tickets back to the point of sale to ensure they are valid. Transferring tickets is also made easier on the blockchain, allowing peer-to-peer transfers of tickets without intermediaries, making it easier, and more secure for fans to pass tickets on to others if they can’t attend a game, and making it easier to reschedule cancelled or delayed sports fixtures.

Technology has been key during the pandemic for keeping us connected, and this is equally true for sports fans who want to feel more connected to their club while they can’t see them live. Apollon FC’s fan voting shows the great potential that blockchain brings to fan engagement. Whether it be for revenue or engagement, sports teams can look to blockchain to bring fans together in innovative new ways, even after game attendance recommences.

How the tech industry can play its part in reducing carbon emissions Corporate social responsibility is now a business imperative and should be leading the business agenda. Technology companies need to demonstrate that they are taking sustainability and a reduction of their impact on the environment seriously. It’s a huge subject and more and more we are seeing customers demanding to know what we are doing. By Scott Dodds, CEO, Ultima Business Solutions

Sustainability as a primary driver of innovation Innovation can and must play a critical role in helping to simplify the problems and break the trade-offs between economics and sustainability. By Ved Sen, Business Innovation at Tata Consultancy Services

Ring the changes with circular IT procurement It is fair to say that sustainability and environmental responsibility is higher on the agenda for many businesses now than it has been over previous years. Not only is legislation slowly pushing businesses in this direction but the media spotlight, its increased importance to staff, as well as the high priority placed by consumers, means that many businesses are making improvements to their environmental footprint. By Mark Sutherland, director of e-commerce at Stone Group

Sustainability IT and Circular IT in the light of COP26 By Betsy Dellinger, Senior Vice President and General Counsel, Park Place Technologies

How to be a sustainable CIO Sustainability is a topic that’s everywhere: quite literally, as Google Trends suggests we’ve never been so fascinated by the topic. Kids at school learn about it, global leaders gather to make plans in the last-chance saloon of COP26 and, increasingly, corporate leaders are challenged by their boards and watchdogs to show their bona fides. But sustainability needs to be a high-level agenda item for CIOs too. By Andrew Brinded, Senior Vice President & Worldwide Sales Chief Operating Officer, Nutanix