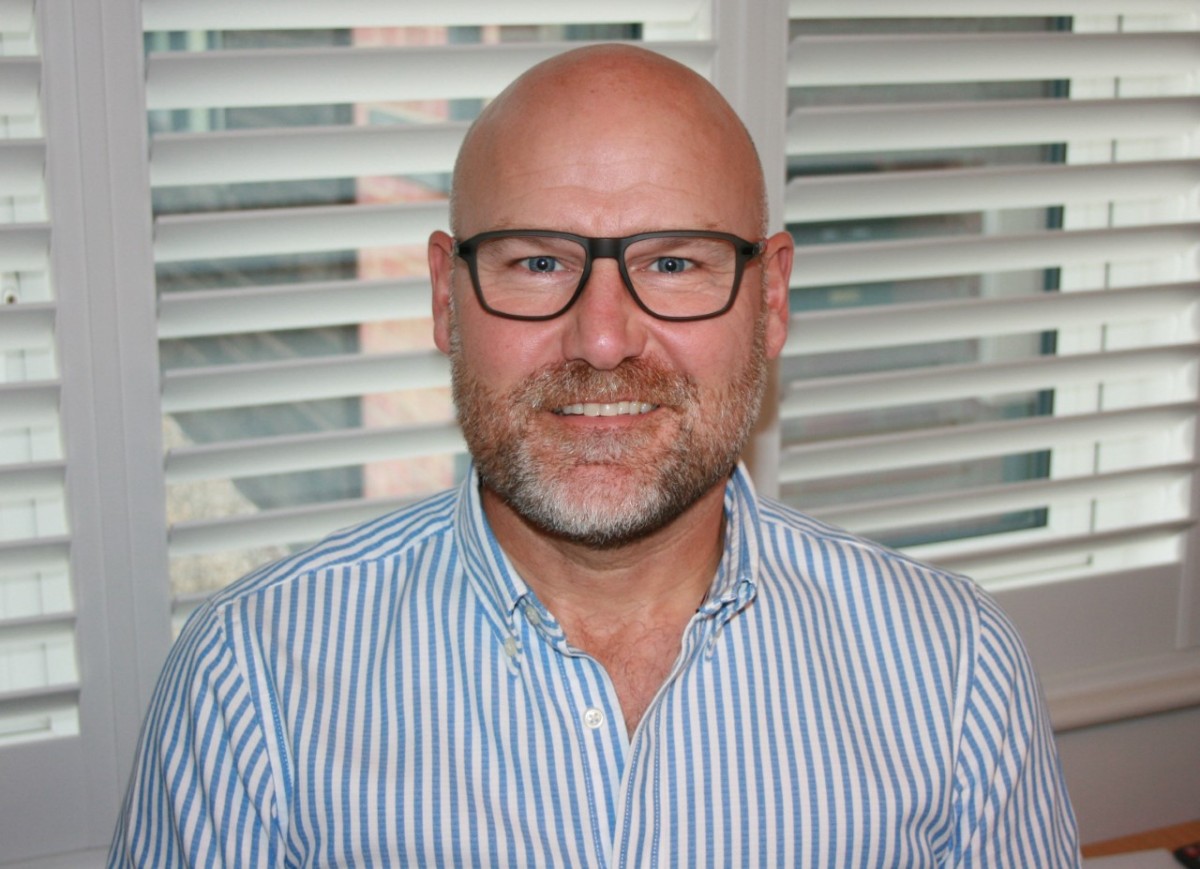 Sustainability efforts for Data Centre Operators – what next?

Evidence of climate change is all around us. According to the Met Office, Britain experienced its hottest year on record in 2022, noting that human-induced climate change had made what would normally be a once-in-500-year event likely to happen every three or four years in future. It’s not just the UK either. Europe experienced its second warmest year on record, while a new report by Copernicus - the EU's climate monitoring service - says 2022 was the fifth warmest year globally. If that wasn’t enough, the last eight years have been the warmest eight ever recorded.

The figures are alarming to say the least, particularly in light of the UN 2022 climate report, warning that unless we reduce carbon emissions, global temperatures will soon surpass the 1.5°C danger threshold, leading to potentially devastating consequences around the world.

The tech industry is in the eye of the storm

Something must change, and the tech industry is firmly in the spotlight. While it may not be as bad an offender as heavy industry or oil & gas production, the tech industry is still responsible for between 5-10 percent of all greenhouse gas emissions across the globe, according to IDC Europe. What’s more, these numbers will continue to rise as developing countries increasingly pursue their own technological advancement over the coming years.

Fortunately, this is not lost on the tech industry. A growing number of companies from across the sector are already taking steps to reduce their carbon footprints and greenhouse emissions. However, with a few notable exceptions, these efforts aren’t yet sufficient to drive meaningful change. In short, energy efficiency and sustainability need to be even higher up the corporate agenda than they currently are.

Data centre operators find themselves in a strange position when it comes to championing energy efficiency in the tech industry. On one hand, the vast amounts of energy that data centres consume make them one of the biggest contributors to the problem. On the other hand, many data centres lead the way in implementing powerful solutions like cloud computing, which are likely to play a key role in delivering solutions going forward.

Looking to the cloud for long-term sustainability

The business case for cloud computing is already well established, with many organisations using it to achieve significant productivity and operational gains, but the environmental benefits it also brings are often overlooked.

Instead of having to manage their own energy intensive in-house infrastructure, companies can use cloud services to significantly reduce their consumption, leading to energy savings as high as 65% in some cases.

Of course, today’s data centres aren’t exactly known for their environmentally friendly credentials, and this isn’t going to change overnight. Their large size and high energy usage are all part of the reason why they are expected to make up a third of the technology sector’s global energy consumption by 2025.

However, the seeds of change have already been planted. Last year, a group of cloud and data centre operators in Europe signed the Climate Neutral Data Centre Pact, which commits them to become carbon neutral by 2030. To achieve this goal, they plan to use 100% renewable energy, improve water efficiency, reuse waste heat, and establish a circular economy for repairing and recycling servers.

Greater investment in virtualisation - Virtualisation can help minimise the environmental impact of customers using a data centre facility by allowing multiple systems and functions to run on the same server. This can also potentially reduce the need for on-site employees, allowing data centres to operate with less energy.

Replacing outdated equipment – As data centre equipment gets older, it becomes less and less energy efficient. By replacing it with newer technology, operators can quickly achieve significant gains in both performance and energy efficiency.

The devastating effects of global warming have become increasingly evident in recent years, putting pressure on organisations in every sector to examine their own sustainability goals and do everything they can to reduce their carbon footprints. For data centre operators this can feel easier said than done, but through a combination of new technology and better business practices, it is possible for them to become a champion of energy efficiency, leading the way for others in the months and years to come.

Data centre evolution in 2023: Efficiency is the name of the game

Four cloud trends that may surprise you

By Jake Madders, co-founder and director of Hyve Managed Hosting.

By Markus Nispel, CTO of EMEA at Extreme Networks.

What is Cloud Concentration? Why are banks worried about it? Is Cloud Portability the Answer?

3 Steps to Build a Cloud Business Case That Gets Funded